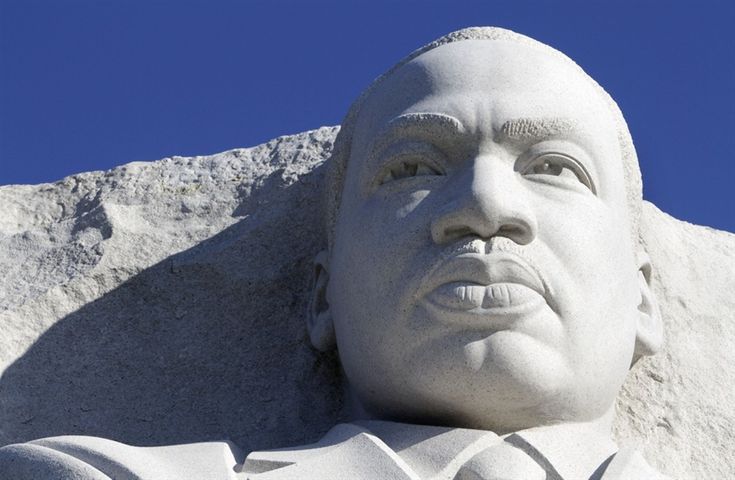 COLUMBIA - The University of Missouri will receive a replica sculpture of the Martin Luther King, Jr. National Memorial on Wednesday night at the Missouri Theatre. Ty Christian, a 1977 graduate of MU will present MU the smaller version of the sculpture.

Christian served as chief marketing strategist on the National Memorial Project Foundation and raised $115 million for the Foundation. The national memorial was dedicated in October 2011 by President Barack Obama in Washington, D.C.

A reception and book signing with Larry Wilmore, the keynote speaker, will take place from 6-7 p.m. Wilmore is a writer, comedian, and correspondant on The Daily Show with Jon Stewart.

In the ceremony from 7:00 to 8:30 p.m., the University of Missouri Martin Luther King, Jr. Award will be presented. This award recognizes exceptional leadership and advocacy in advancing cultural diversity in the community.