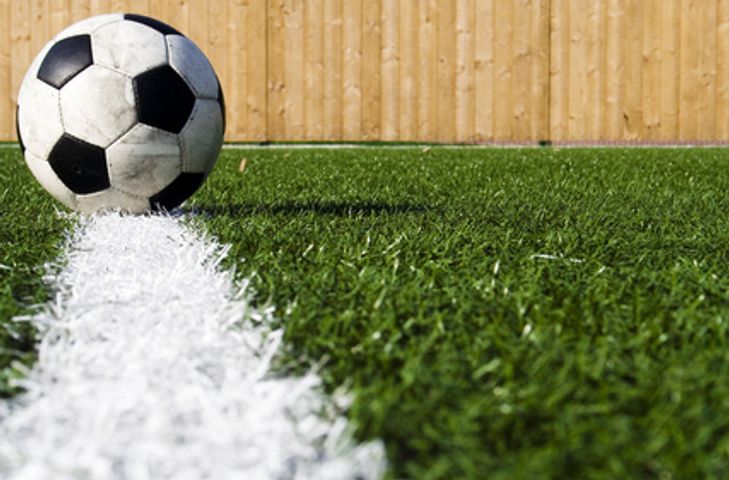 ST. LOUIS — Major League Soccer has awarded the next expansion franchise to St. Louis, where a new downtown stadium will be built and the team will begin play during the 2022 season.

MLS commissioner Don Garber made the announcement Tuesday at the Palladium near Lafayette Square. The team does not yet have a name.

The team will be owned by Carolyn Kindle-Betz, president of Enterprise Holdings Foundation, local businessmen Andy Taylor and Jim Kavanaugh, and six female members of the Taylor family. That makes the St. Louis franchise the first female majority-owned clubs in MLS history.

The team will push the league to 28 clubs, including a handful beginning play in the next few years. FC Cincinnati is playing its inaugural season this year, Inter Miami FC and Nashville SC begin play next year, Austin FC begins play in 2021 and St. Louis will follow the next year.