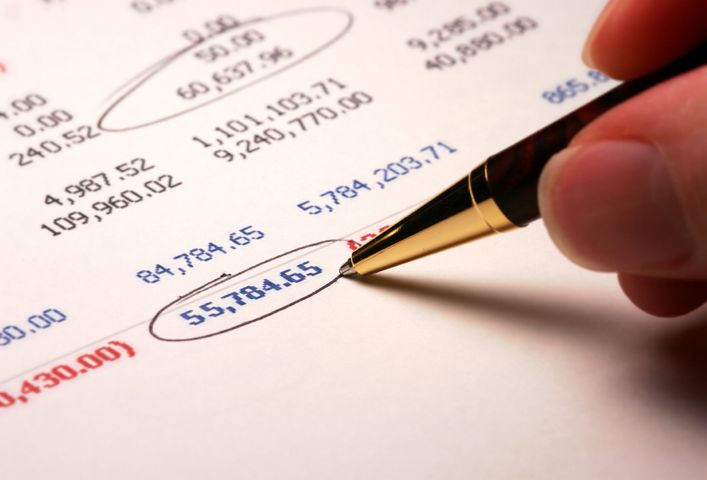 JEFFERSON CITY - An audit released Wednesday found Osage County collected $95,000 too much when it came to property taxes in the last four years.

The audit also found that county schools received $2,100 less than they should have due to an error in property tax statements to 15 railroads and utilities in the county.

The audit recommended procedures to be put in place to prevent more miscalculations. County officials say they will correct the calculation and return the excess collections to taxpayers over a five-year period.

Residents of Osage County told KOMU Wednesday they weren't aware the county was being audited or they were not yet aware what findings the audit contained.

Some were shocked this was happening and they had no idea. Others were not happy the money would take five years to be returned.

County Clerk Patrick Steele told KOMU Wednesday the fix to the problem is in the audit and declined to comment any further.