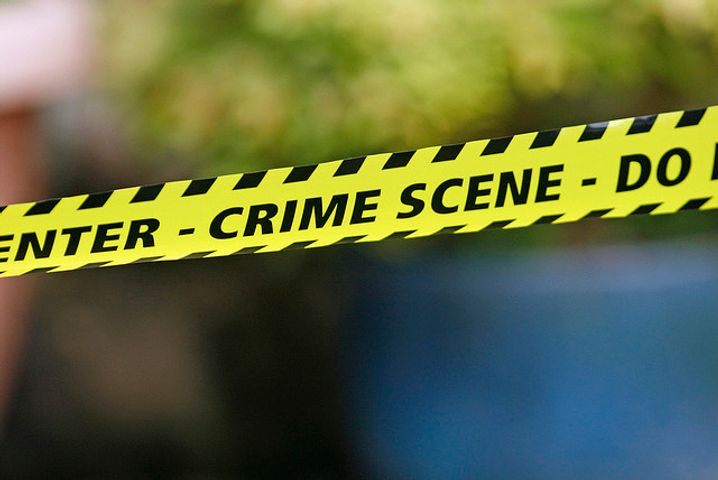 LIBERTY, Mo. (AP) -- A northwest Missouri couple is jailed after police say they found their five children locked in bedrooms filled with human waste. Clay County authorities charged Paul E. Jenkins and Bethany J. Jenkins of Liberty on Wednesday with five counts of endangering the welfare of a child.

The two are being held in the Clay County Detention Center on $100,000 bonds. Online court records do not indicate that they have an attorney. The Kansas City Star reports that police found the children on Tuesday after a neighbor reported that Paul Jenkins was threatening his children with a knife.

They allegedly found four of the children, ages 2-8, locked in a basement bedroom and an infant in another room. The children are in protective custody.