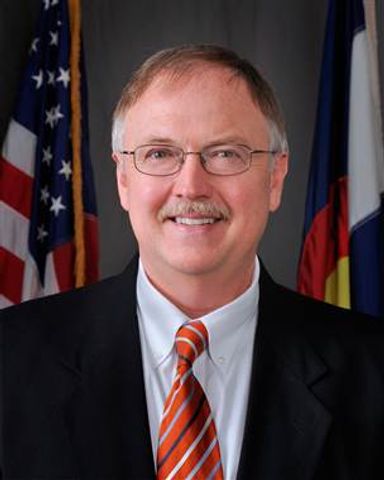 JEFFERSON CITY - State officials are grieving over the loss of their former colleague who was fatally shot in Colorado Tuesday.

According to officials, Tom Clements was shot at his home in Monument, Co. around 8:30 p.m. Authorities are still searching for the suspect, and have not yet said whether Clements was a victim of a random shooting.

Before his post began as head of the Colorado Department of Corrections, Clements worked in the Missouri Corrections Department for more than three decades.

The department's current director, George Lombardi, who worked with Clements for thirty years, said Wednesday his former colleague and friend will be greatly missed.

"We all have strong feelings that this is a great loss to our corrections department family," Lombardi said.

Four Missouri Department of Corrections officers have died in the line of duty in the past forty years.