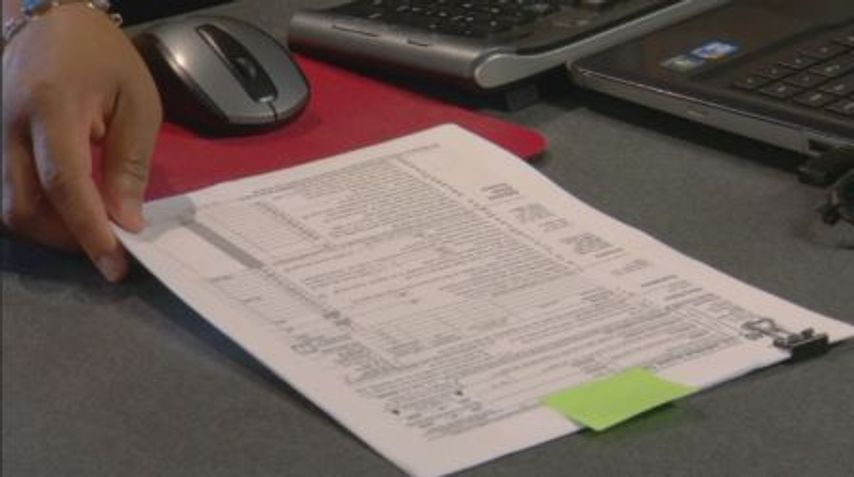 The state's Department of Revenue Director thinks that's way too high, and wants to change how Missouri taxes its residents.

"Income taxes are inefficient, they're an unreliable stream of income and they really do not incentivize behaviors that drive economic growth the way other types of taxes are more beneficial than an income tax," Joel Walters said.

Walters believes lawmakers should look into replacing the income tax with an alternative tax. One suggestion is the gross receipts tax, which taxes all businesses a low percentage on their total receipts.

"Essentially it's taxing what we use instead of what we produce," Hedland said. "Part of the reason for that is if you tax income, you're also discouraging investment, whereas if you tax consumption it does not discourage investment as much."

Hedland said taxes shift people's behavior in the market, and the goal of a tax is to fund the government while also encouraging positive investments.

"When it comes to tax reform, it's not just about how much money the government takes in, it's about how the government takes in the money," Hedland said. "Unfortunately, there are many instances where people are making economic decisions not based just on fundamentals, but on what the tax code is discouraging and encouraging. The net effect of that is we end of having a smaller economic pie and less prosperity than if we had a simple, neutral tax code which had as its only goal raising the amount of money we as a society think is necessary for the government."