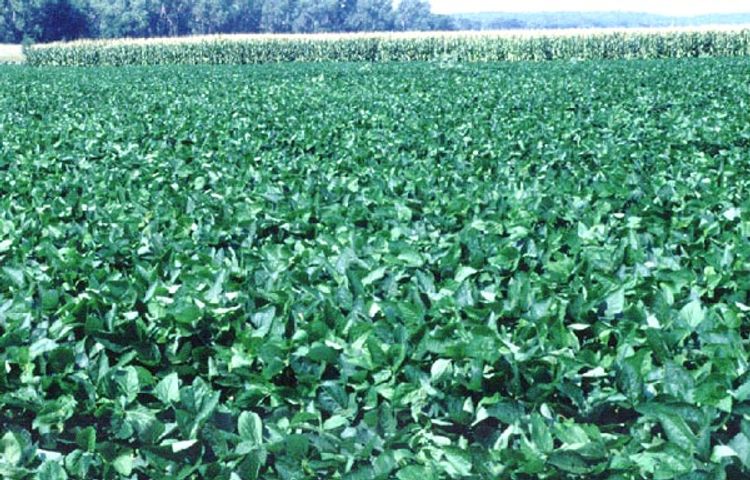 The U.S. Department of Agriculture says about three-quarters of Missouri is considered to be abnormally dry, in moderate drought or in severe drought. The state's far southwestern corner has been the driest.

Nixon says the heat and dry weather are likely to cause crop yields to decline and put farm animals under greater stress. He wants the Farm Service Agency in the U.S. Department of Agriculture to conduct damage assessments statewide.

The governor's request for damage assessments is the first step in declaring areas to be primary disaster areas.