MO health officials say they're prepared for an Ebola outbreak 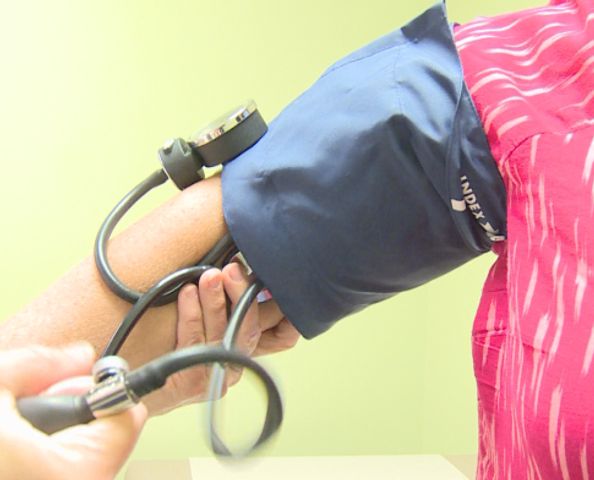 COLE COUNTY - The first case of Ebola diagnosed in the U.S. has some Missouri residents worried, but Cole County Health Department officials said Wednesday they are well-prepared to contain the virus if necessary.

"We've been working with the Department of Health and Senior Services over the past few months as soon as we became aware of the situation internationally," Kristi Campbell, Director of the Cole County Health Department, said. "We've been preparing and distributing information to medical providers."

Campbell said the majority of information the department has distributed comes from national plans from the Centers for Disease Control and Prevention (CDC).

According to the CDC, Ebola is spread through direct contact with blood or bodily fluids from a person or animal infected with the virus.

The CDC published guidelines for health care professionals on how to diagnose, contain and prevent the virus from spreading.

However, Cole County currently has not ordered health care professionals to go through any special training on Ebola preparedness.

Saxton said the department would follow protocol set in place for all infectious diseases, which involves working with multiple departments to provide medical care and protection for those not infected.

Since there is no FDA approved vaccine for Ebola, Saxton said his plans would focus on stopping the spread of Ebola, rather than treatment.

Campbell said the U.S. is generally better prepared than Africa to handle an infectious outbreak.

"Other countries don't have the medical facilities that we have, so the fast spread of disease in Africa just isn't comparable to the United States," Campbell said.