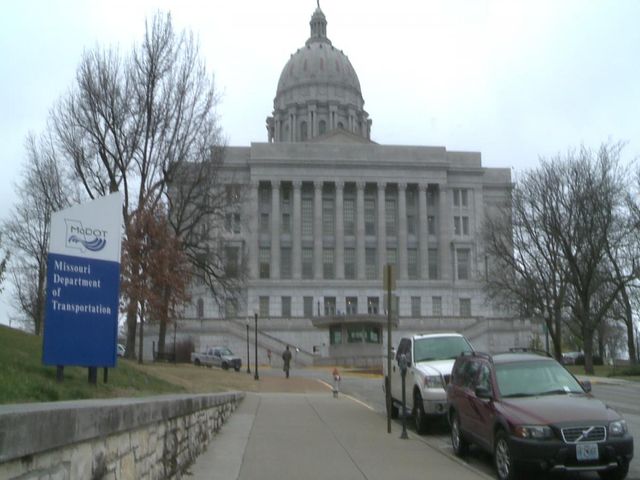 COLUMBIA - Missouri voters could have the chance to decide how replacements for statewide offices are selected.

The Mo. House passed a bill 94-57 Thursday to take away some of the governor's power to appoint people in statewide offices that might become vacant such as the Secretary of State, Attorney General, and/or State Auditor.

One Columbia voter, Josh Tallant, said he thinks the passage of the Mo. House bill was a good idea because its takes away from abuse of power in government.

"I think it's moving in the right direction. We should have more power in the hands of the people. Any way we can stop any form of corruption is the right way to go," said Tallant.

He also said he thinks that the power to appoint an officeholder to a position should not rest soley with the internal knowledge of the governor or legislators.

The Senate must still pass the legislation. If passed, the bill would go before voters in November.