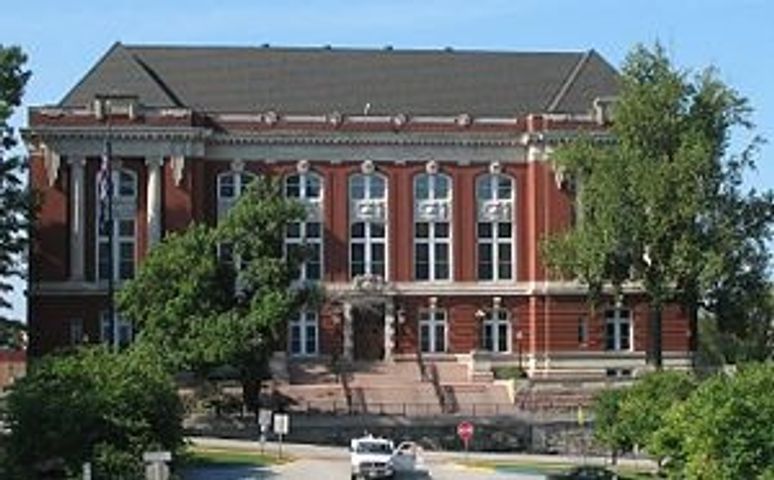 JEFFERSON CITY - A panel of Missouri appellate judges charged with redrawing the state's Senate and House districts will hold a public hearing Thursday.

Each citizen will have ten minutes to address the panel, which has 90 days to draw up new district maps.

Residents can also send in e-mails for the judges to consider.

E-mails can be sent redistricting@courts.mo.gov.

The panel was appointed to find a viable state Senate and House district maps after two bipartisan committees of legislators from the General Assembly--after six months of debate--were unable to come to an agreement before an August 18 deadline.

Missouri Democrats also filed a lawsuit last month against the state's current Congressional district map, which was approved by the General Assembly just before the end of the last legislative session.

Attorney General Chris Koster has condemned the move and asked for the lawsuit to be dismissed.