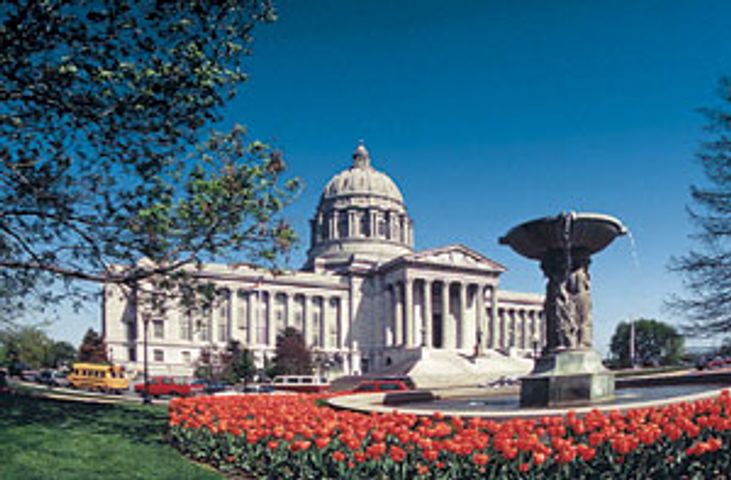 JEFFERSON CITY - Healthcare was on the minds of Missouri lawmakers as the legislative session came to close Friday.

Many bills remained on the calendar for the final day, but by adjournment time at 6 p.m., lawmakers had only passed a few of the bills on the table.

The Senate and House both passed a bill stating that no employer can be coerced into providing healthcare insurance that covers contraception, sterilization or abortion if those things go against an employer's religious or moral beliefs. The bill will now move to Gov. Jay Nixon for approval.

Lawmakers also passed a measure that would require legislative approval before a health care exchange can be created in Missouri.