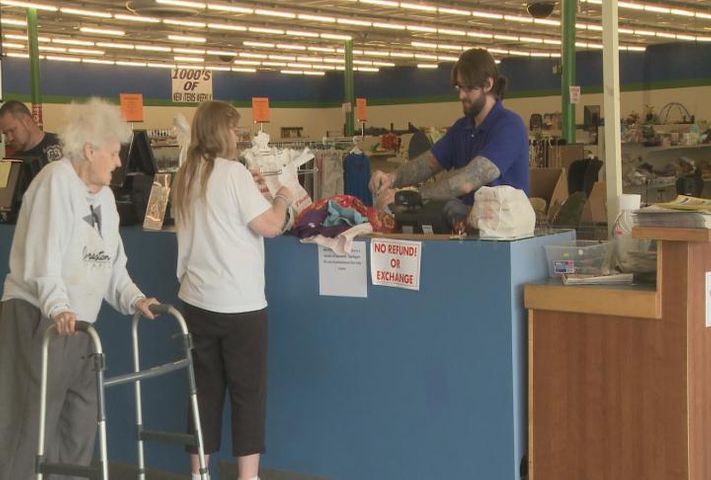 The Shared Work law was created in 1987 and gives employers an alternative to laying off employees when forced to make cuts due to lack of production or for other reasons. Workers get pay and benefits and keep their jobs instead of collecting unemployment. Under the law currently, an employee's 40-hour work week can be reduced between 20 and 40 percent. The Legislature is proposing the numbers be adjusted to 10 and 60 percent, giving the employer more control.

For the plan to be approved, employees' retirement benefits received under their pension plan must remain intact.

JobFinders is an employment services agency in Columbia. President Anne Williams said there could be a side effect to the change.

"What's it going to do to the taxation and unemployment taxes that we as small business people are paying right now?" Williams said.

A senate committee discussed the plan's fiscal oversight in an attempt to project what kind of economic effect the change would have.