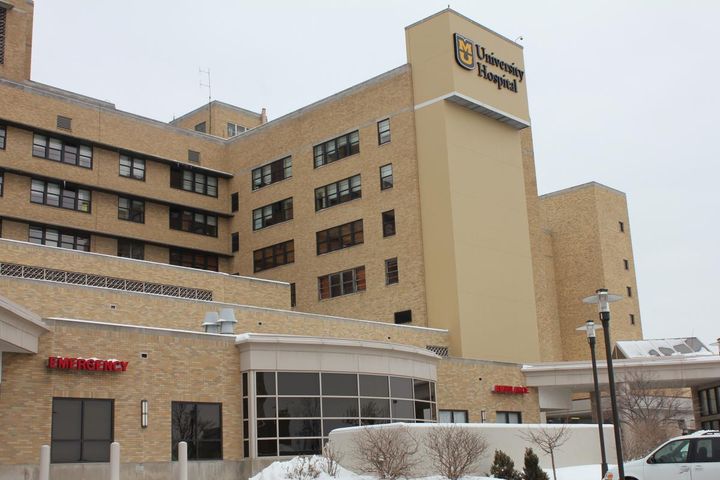 JEFFERSON CITY - Missouri Republicans began work this week on Medicaid proposals which call for enrollees to take more responsibility for their own healthcare.

Rep. Noel Torpey, R-Independence, worked on an interim committee that worked its way around the state this summer to get feedback on how to restructure the state's Medicaid system.

The U.S. Supreme Court upheld most of the Affordable Care Act in 2012, leaving all provisions intact except for Medicaid expansion.

The health law requires states to cover all adults with incomes up to 138 percent of the federal poverty level, or nearly $30,000 for a family of four. The court ruled states could not be forced to expand their Medicaid programs.

Republicans have been looking for a way to transform the existing system as opposed to expanding it. Republicans like Rep. Jay Barnes, R-Jeffeson City, have said they will only consider an expansion if it comes with other reforms.

The legislation would require Medicaid recipients to have a job and would require recipients who abuse the emergency room or fail to use preventive services to pay one percent of their income toward health premiums.

The Missouri Hospital Association has spent the second highest total on lobbying in the capital city in the last 24 months. MHA spokesman Dave Dillon told KOMU 8 News the association still strongly supports any expansion of the program and would be open to some changes.

"If you're going to do a reform of the Medicaid program why not do a reform that also uses the new expanded legislation to be included in that reform," Dillon said. "It makes more sense to do something that gets us value in the long-term."

Dillon said the hospital association likes changes that create incentives for people to take greater responsibility for their care, but he said he worries the federal government would not sign off on a work requirement as proposed by Torpey.

Dillon said the Health and Human Services Department has been flexible with states who want to use Medicaid expansion as an opportunity to change the structure of their Medicaid systems, but Dillion said the department is still requiring states to fully expand coverage to the entire population mentioned in the health law.

"Folks use thinking that's based on much higher incomes, like sort of what would motivate me if I made 50 thousand dollars a year and try to apply that to very low income people who are really struggling to survive," Mott Oxford said. "It just doesn't work quite the same way."

Mott Oxford said missing an appointment could be perceived as irresponsible behavior, when in reality the recipient had other circumstances that caused them to miss an appointment

"I do have concerns about asking people who are very, very poor to come up with premium amounts, or to pay various kids of penalities for what is considered to be inappropriate behavior," Mott Oxford said.

Torpey's legislation has not yet been heard by a committee, but House Speaker Tim Jones, R-Eurkeka, and othe GOP House members promoted the bill at a news conference in Jefferson City on Tuesday.