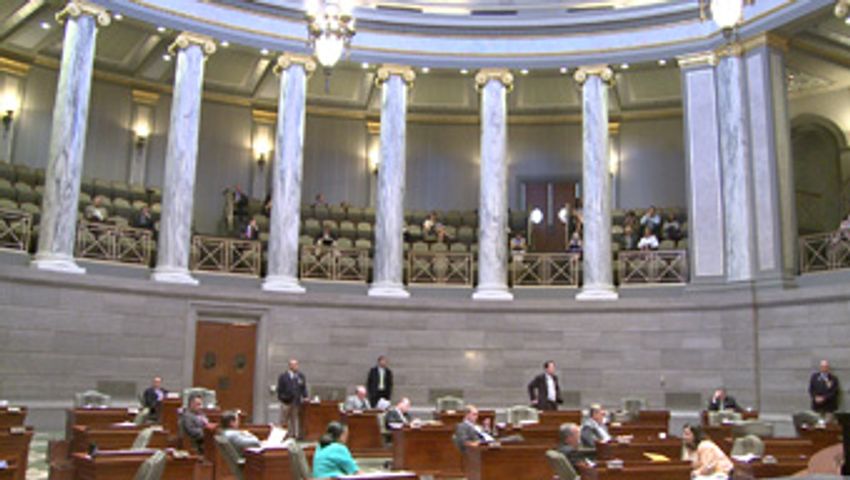 JEFFERSON CITY - The Missouri Senate has endorsed another plan to roll back tax credits, but its latest effort would show up later on the state tax refunds of some low-income renters if the measure passes.

The Senate backed a bill sponsored by Sen. Tom Dempsey, R-St.Charles, to eliminate a tax break known as the "Circuit Breaker" tax credit. The credit is used by lower-income senior citizens and the disabled to off-set some of their property taxes. Dempsey's legislation would eliminate the program altogether for renters.

Sen. Kiki Curls, D-Kansas City, said she does not want the rebate to be seen as an urban issue, as renters from all over the state benefit from the credits.Curls said the extra funds help the lower-income Missourians who receive the credits purchase neccessities.

However, Sen. Ed Emery, R-Barton County, argued whether or not the credits serve the needs of poor Missourians or aid a dependency on government.

"I think its bad policy when the government picks winners and losers and robs Peter to pay Paul," Emery said.

Sen. Maria Chappelle Nadal, D-St.Louis City, said the General Assembly needs to see where people like those in poverty in her district are coming from. Some Republicans argued the new fund created by elimination of the credits would help provide a more efficient delivery of needed services to seniors.