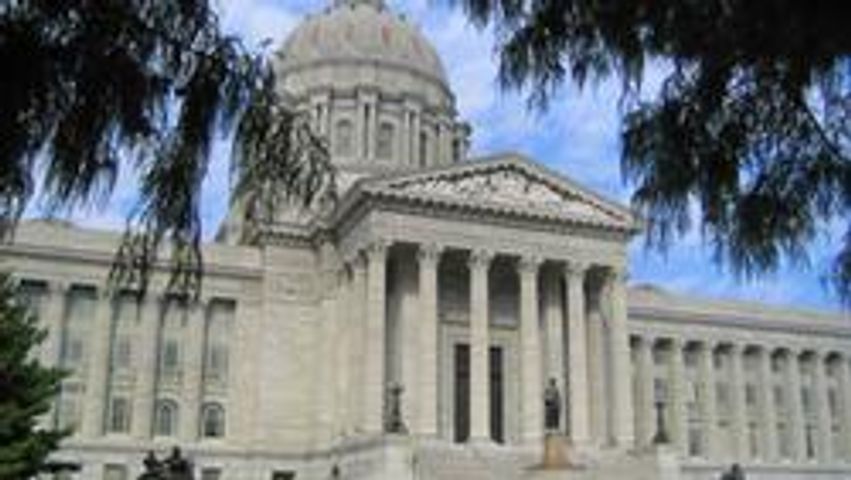 The vote Wednesday sends the bill to the House, where a two-thirds vote also is needed for an override.

The legislation lets individuals, employers and insurers cite religious or moral exemptions from mandatory insurance coverage for abortion, contraception and sterilization. It's intended as a rebuff of an Obama administration policy that requires insurers to cover birth control at no additional cost to women, including those employed by religious nonprofits such as hospitals, colleges or charities.

A 2001 Missouri law already requires birth control prescriptions to be covered under policies that include pharmaceutical benefits. That law also allows insurers to offer policies without contraception coverage to those who say it violates their beliefs.