Mo. Senator denies claims that he made sexual advances at intern 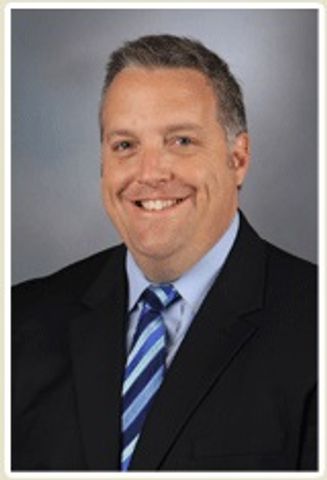 JEFFERSON CITY - Mo. Sen. Paul LeVota, D-Independence, denied two claims that he made sexual advances at an intern in his office, after an independent investigator released its report Wednesday.

This comes after student interns from the University of Central Missouri left his office in April -- before the semester ended. A Title IX complaint was filed, and the university filed a complaint with the senate. Senate President Pro Tem Tom Dempsey brought in an independent investigator.

In the first claim, the intern told investigators LeVota sent her on-going text messages in January, referring to her as "perfect and beautiful" and "we are secret friends."

LeVota told investigators he sent group text messages to the student interns in his office involving their tasks and assignments during the 2015 Sessions of the Missouri Legislature. He also said he asked the intern about her well-being when she had a personal illness. But the report states investigators could not review his text messages.

"The Senator did not have any text messages accessible for inspection as part of the investigative interview," the report stated. "He declined to have a forensic examination of his telephone, citing privacy concerns about personal information on his telephone."

The report also said the intern recalled the night of January 26 -- when she slept at LeVota's duplex in Jefferson City after drinking alcohol at a lobbyist event at Gumbo Bottoms. LeVota told investigators in the report the intern never went to his duplex.

The intern told investigators she felt as though she wasn't given projects she wanted after she declined his sexual advances. In the report, LeVota said "she acted in a manner that she didn't want to be present in the Capitol because of other personal matters."

At no time did I act inappropriately, through text messages or in person, with this intern or anyone else. I never asked her to do anything inappropriate; I never contacted her after hours, I never made sexual advances toward her, and neither I nor anyone on my staff ever retaliated against her in any way. Given the Missouri Senate's strong commitment to preventing sexual harassment, I am confident that if there had been any evidence to support these allegations, the Senate would have acted swiftly to impose appropriate actions.

While I am deeply disappointed in the allegations, I am gratified that the independent Senate investigators did not find them to be supported by any evidence and I look forward to returning to work for the people of Missouri."

This is the second allegation about the relationships between state senators and interns at the capitol. The University of Missouri also has an internship program -- called CLIP.

MU Spokesman Christian Basi said MU has no plans to change its internship program. He said the univeristy works hard to make sure students have a good and educational experience.

Basi said the university is always watching and very aware of current situation. He said students go through an all-day training session before starting work at the capitol, which includes topics like professional relationships. He said he feels as though students at MU are safe.