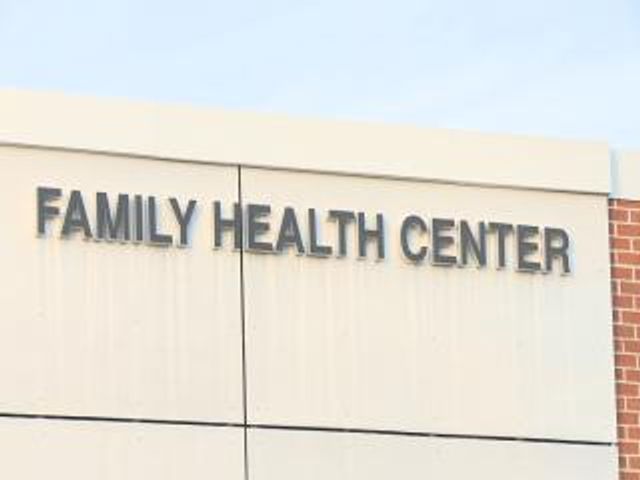 COLUMBIA - A local health care navigator said Tuesday that a bill filed recently in the Missouri Senate should not affect Columbia navigators, but could cause issues for those without a federal certification.

Senate Bill 508 was filed December 1 by Sen. Mike Parson, R-Bolivar. If passed, it would require all applicants for a navigator license to take an exam created by the Department of Insurance and go through a more extensive background check.

Aaron Swaney is the outreach and enrollment specialist at the Family Health Center and a licensed health care navigator.

"The bill would make all state licensed navigators go through a little bit more thorough of a background check process instead of just having a licensing exam," Swaney said.

The proposed bill requires applicants for individual licenses to provide two sets of fingerprints so officials can review possible state and federal criminal records of applicants.

However, Swaney said that he doesn't think the bill will make much of a difference to navigators based locally.

Swaney said the bill might be an issue for people who have a state navigator license but not a federal certification.

"If you're not a federally certified navigator but you are a state licensed navigator you don't necessarily have to uphold the same conflict of interest standards and you're kind of out there on your own," Swaney said. "Requiring those people to go through background checks would be a pretty big deal."