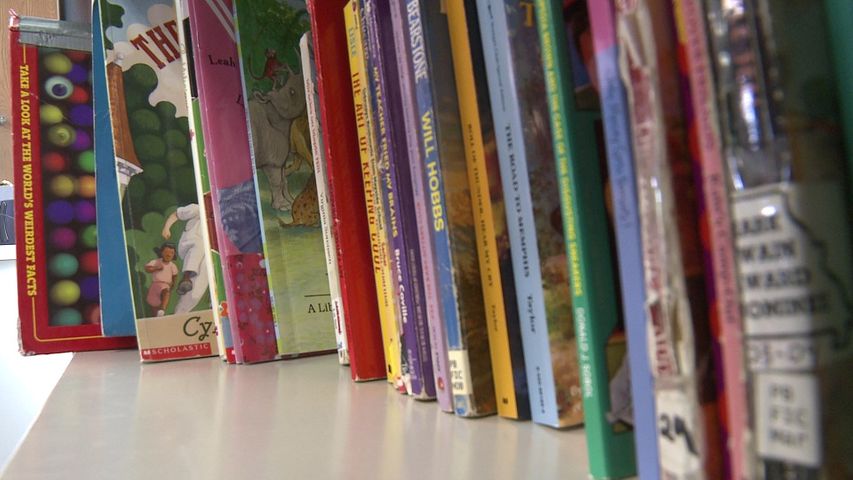 JEFFERSON CITY - Two members of the Missouri state legislature have asked for Chris Nicastro to resign from her position as the state education commissioner.

The statement came after educations groups obtained emails between Nicastro and a lobbyist for the Children's Education Alliance of Missouri. The content of the emails dealt with a ballot measure that called for an end to teacher tenure. The measure would also require that student performance guide personnel decisions.

The Children's Education Alliance of Missouri is trying to get approval for the ballot initiative. The group is supported by political mega-donor Rex Sinquefield.

The education groups claim Nicastro changed the initiative to say that measuring student performance would have an unknown cost to local districts.

According to Todd Fuller with the Missouri State Teachers Association, the problem with these emails is the content within them. Fuller said, any type of measurement of student performance would cost money and for Nicastro to deny that is wrong. Fuller said if he was a state legislator he would have serious concerns about the information coming from the Missouri Department of Elementary and Secondary Education.

The teacher tenure initiative petition must receive enough signatures before it can become a ballot measure for the 2014 election.

Nicastro has defended her alleged actions by saying she did nothing wrong when communicationg with lobbyists. She said she has hundreds of conversations each year with people trying to make educational policy changes.