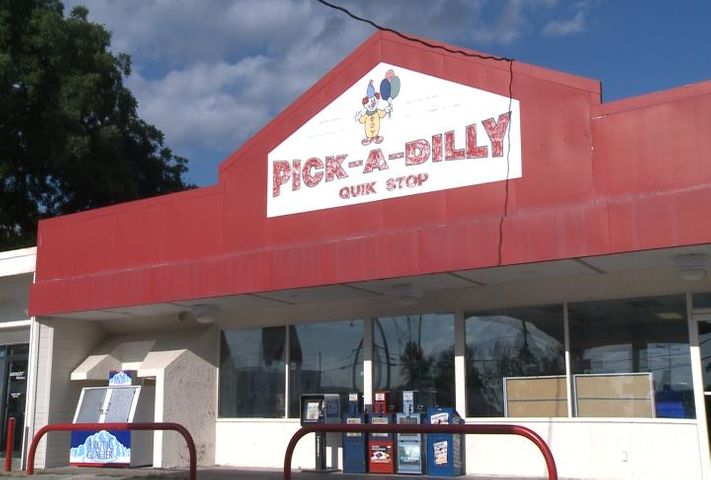 MOBERLY - The Phillips 66 gas station and Pick-A-Dilly Quik Stop unexpectedly closed Tuesday and by Wednesday the convenience store was empty and the gas pumps were gone.

The reason for the closing has not been confirmed.

One Moberly resident said the store's closing is an inconvenience because that was his go-to store when he needed snacks or a newspaper.

"I usually get a newspaper, a Mountain Dew, and potato chips," David Martin said.

Martin and his family stopped at Pick-A-Dilly to get snacks Wednesday not knowing the store was no longer open. He was just there Tuesday morning.

"Yesterday morning the employees didn't say anything about it being closed down," Martin said.

KOMU tried the phone number listed for the convenience store but it was disconnected.