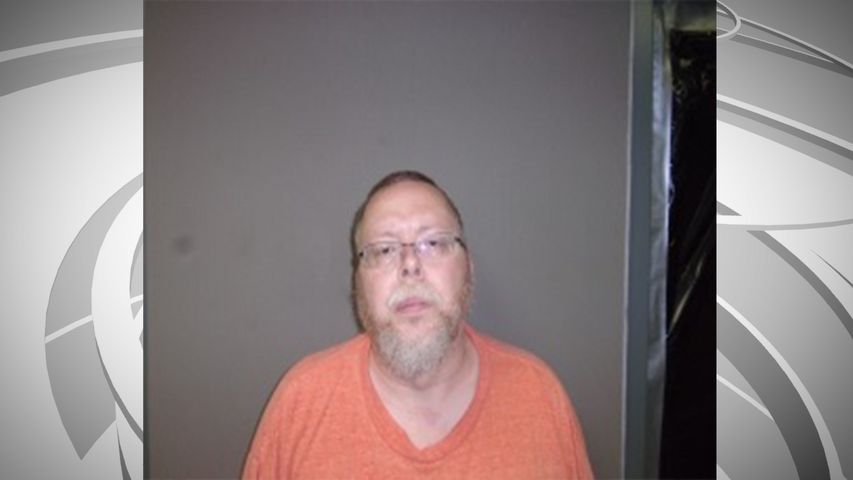 The five children were put in foster care of Reynolds and his wife in 2016. Reynolds became their legal guardian in 2017.

Court documents said the victims were all under the age of 14, and the sexual contact happened between January 1 and July 22 of 2019.

Reynolds’ wife reported the abuse to police, according to police. Officers arrested him in Springfield and transported him back to Randolph County by the Randolph County Sheriff’s Department.

Prosecuting Attorney Stephanie Luntsford said it is too soon to tell what will happen with Reynolds case regarding trial and conviction.

“Every case is unique, and no two cases are ever exactly alike,” Luntsford said.

Luntsford said there isn’t a timeline for if and when there will be a trial.

“There are all types of potential avenues…we’re probably quite a ways away from trial,” Luntsford said.

Reynolds had no prior criminal history of sexual assault.