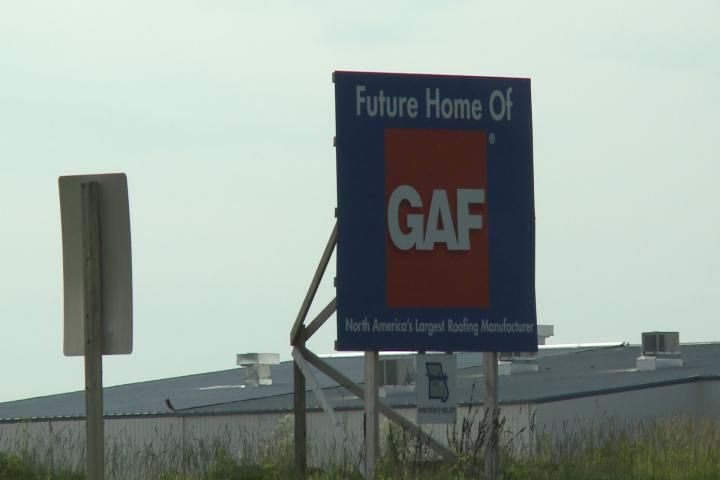 GAF announced in March 2014 it planned to build a 320,000 square foot facility that would bring about 125 jobs to the community. The $149 million facility would have been in the Moberly Area Industrial Park.

GAF President and CEO Bob Tafaro said on the company's website, "Unfortunately, we had to make a difficult business decision as the economics of this investment have been impacted by the sustained sluggish market conditions for asphalt shingles coupled with increased project and operating costs."

Moberly Area Economic Development Vice President David Gaines said he was disappointed the company decided not to continue its business plan, but he's optimistic about the future of business in the city.

"It's very disappointing news any time you learn that a company is not going to be making a positive investment in your community," he said. "But we still feel like Moberly and central Missouri and all of Missouri as a whole is still an excellent opportunity for companies to do business on a national and international level."

"Our job is to create the best business environment we can to incur capital accumulation and have them come here," he said. "But sometimes they're not able to locate."

"We still have a very valuable asset in the site that's Missouri's sixth certified site, it's an Ameren Elite site, it's an AT&T-certified fiber optic park. So it's a very attractive site for the next project that would be interested in doing business in central Missouri."

The facility was originally scheduled to be complete in 2017.