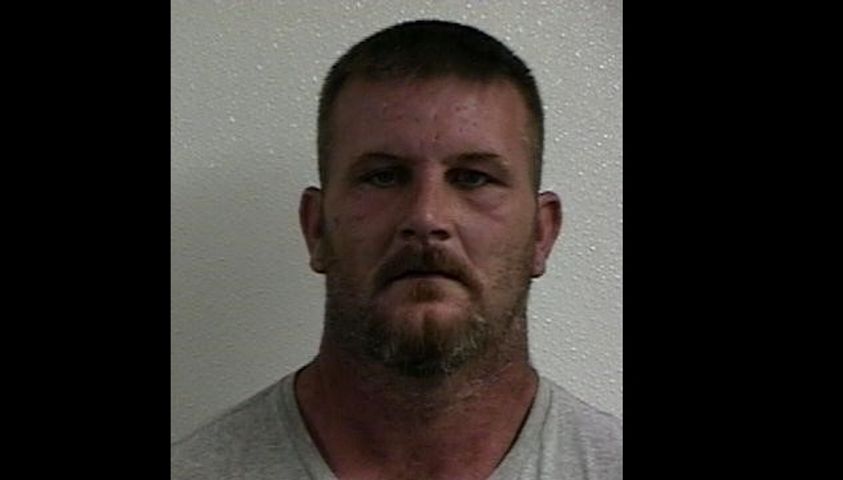 MOBERLY - Police arrested a man Tuesday on suspicion of more than a dozen crimes, including rape, statutory rape, sodomy, and incest.

The Randolph County Prosecutor's Office filed charges against Carl Sheets, 38, whose bond has been set at $500,000.

The charges against Sheets include:

The probable cause statement reports Sheets forced his victims to have oral sex with him.

Moberly Police Chief Troy Link said he cannot give any more information than what is on the probable cause statement about these "horrendous accounts," adding he doesn't want to impact the case or give away any information prematurely.

Fusselman said they have worked with a number of counties and services on the investigation to put together a timeline and gather all of the information.

"We finally got it to a point this year where we were finally able to get the charges filed and move forward with the case," Fusselman said. "A couple of years ago the Moberly Police Department started an investigation into this case...as with a lot of abuse cases, there were a lot of places where this particular family resided."

"In child abuse cases sometimes kids can't take the stand because they can't testify in the personal presence of the defendant." He said children sometimes have a difficult time remembering exact instances of abuse, especially if it is something they have always lived with.

According to court records, Sheets' arraignment is scheduled for Monday, October 23.