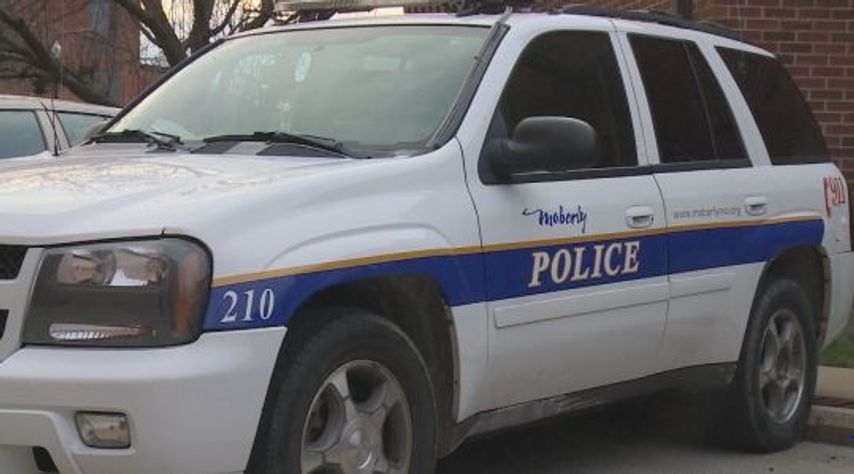 He said the SUV is being replaced because it comes in handy during the winter. He said it is more capable of responding to winter weather related accidents than other cars are.

Tarr said the department is wanting to replace the vehicles with two 2016 Dodge Charger sedans and a 2016 Ford Explorer. He said the new sedans will have bigger engines and are expected to last longer than the 2014 version of the car.

He said a large work load and extra wear-and-tear on the cars require them to be replaced more often than a regular car.

"A rough guideline that some people use is whatever the millage is on a police vehicle, it's at least two sometimes three times what is shown on the odemeter," Tarr said.

He said the replacement of the cars will benefit the city because buying the new cars will save the money spent on maintenance for the current cars.

"The newer we can keep the vehicles and the better condition we can keep them the more reliability people are gonna have in their police services response times," Tarr said.

Tarr said the city council will have a final review and possibly propose the purchases as an ordinance and vote on it at the next city council meeting December 21.