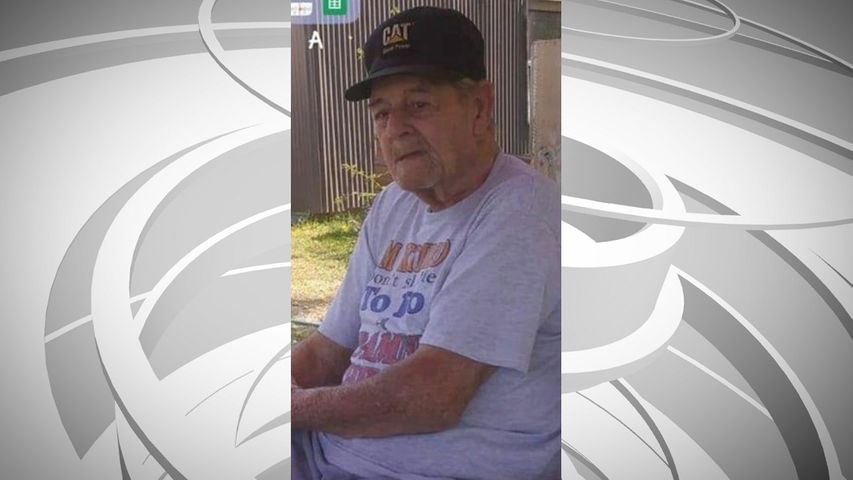 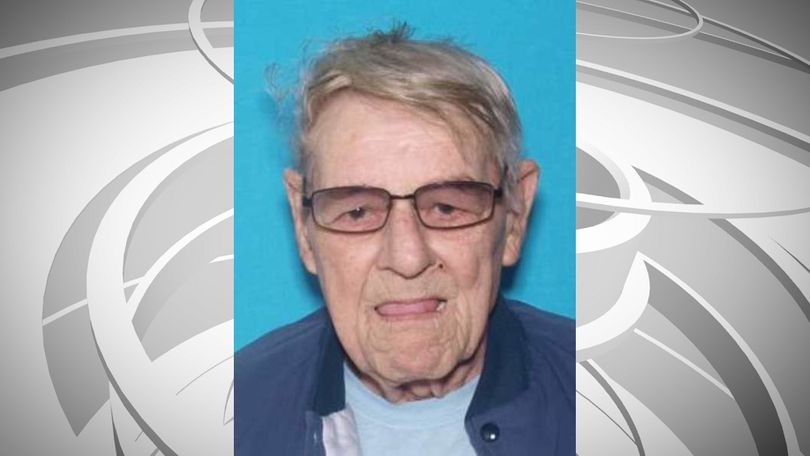 According to the Moberly Police Department, Donald McCreery drove away from his house on Bertley Street at 8:00 a.m. Friday and has not yet come back.

Police said the car is a Green 2003 Ford Escape with a VB2H8B Missouri license plate, but can also appear light gray at night.

The Moberly Police Department said anyone with information should call the department at 660-263-0346.

(Editor's note: KOMU.com has updated this story to include a new description of the car color.)