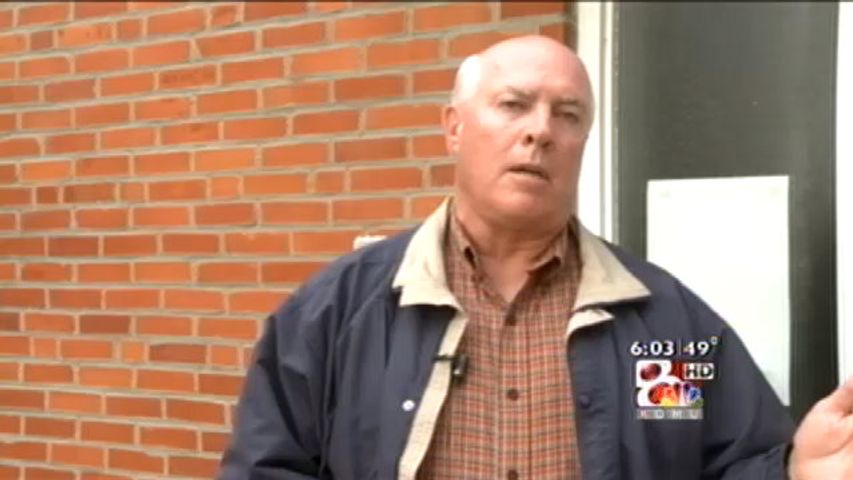 But this isn't the first time Jerry Swartz and County Assessor Richard Tregnango have met in court.

In 2007, an appraiser increased the value of Swartz's home which increased his property taxes. Swartz appealed the appraisal and said the tax was too high. Tregango argued the case, but the court eventually ruled in Swartz's favor.

Swartz and his lawyers are now asking that Tregnango be prosecuted and removed from office.

Swartz submitted a more than 100-page packet of information to the Randolph County Judge. Inside the packet, there are several claims ranging from a code of ethics violation to accusing Tregnango of using county property for personal use.

"Lathrop and Gage intends to prove that Tregnango violated his oath of office and has been discriminatory and vindictive toward me," said Swartz

When KOMU 8 News brought the information to Trengango Monday he said that it was the first time he heard about the packet of information.

"I'm not being unfair with Mr. Swartz he just doesn't understand that the property values need to be in line with the market," said Tregnango.