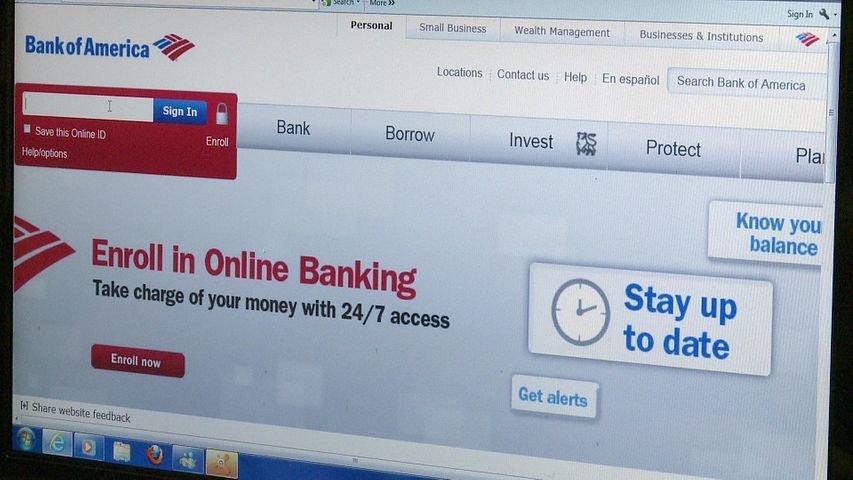 MOBERLY - A Moberly resident is speaking up, saying his local Bank of America branch wronged him by unexpectedly freezing his account and denying him access to all of his money. Josh Jenkins recently opened a pet store with his mother and he said she gave him a check to transfer money from her business account into his.

When the check bounced, Jenkins said Bank of America froze his account and that he couldn't get a hold of anyone to help him. He said he constantly tried to call members of the bank's risk assessment department, but he said he was only told his account had been flagged for fraud and the problem would be fixed within 120 days.  Because of this, his business could no longer accept credit or debit cards.  He said because he now can only take cash as a form of payment he has lost business.

So Jenkins said he started reaching out to other banks in the mean time, but to no prevail. He said once Bank of America flagged the account, all other large scale banks with the same checking system would not accept him because his account showed up flagged. He said he tried to set up an account with numerous banks in the area, before finally finding one bank that had a different system.

"They told me it's on the check systems and all large scale banks use check systems," Jenkins said. "So it's kind of just like a lose lose situation."

Jenkins said not only is he stressed about no longer having access to his money, but he said it was also embarrassing to call everyone who had written checks to him and explain that those checks would be returned.

Mary Wilkerson is the senior vice president at Boone County National Bank and said this is one of many problems customers can encounter. She said it is important to invest your money in a bank you can trust and that communicates well with its customers. Wilkerson said the best way to protect yourself is to conceal personal information by shredding important documents and carrying checks that do not include your social security number.

KOMU 8 tried to contact Bank of America at both the local and national level, but no one returned our phone calls and would not talk with us on camera.