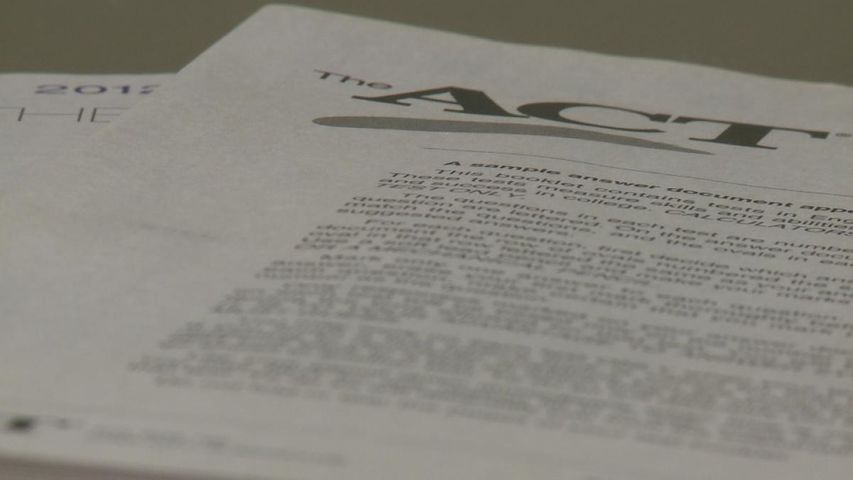 MOBERLY - The Moberly School District will pay for all high school juniors in the district to take the ACT following state-wide budget cuts.

"The ACT was held during school hours when the state started paying. Now, we will continue to offer it that way," Parisa Stoddard, Assistant Superintendent for Curriculum and Instruction, said.

Stoddard said offering the ACT at school is easier on both parents and students, and levels the playing field for all juniors.

"Sometimes our kids don't know what their plan and goal is, so that is part of the reason we wanted to offer it to all juniors," Stoddard said. "They may not think they are college-bound and then something may change. They might have not planned on taking the test, but they still will have a score and are ready to roll.

Rhonda Jackson, a parent of a Moberly High School junior, said she was disappointed when the state decided not to pay for it but is glad the district is stepping in.

"Those ACT scores can open up doors, opportunities and scholarships for kids that otherwise might not have them or even think they can have them," Jackson said.

She said having the test available at school also allows her daughter to practice and see where she needs improvement before she takes the test again.

Stoddard said the district will spend close to $7,000 dollars if all students opt to take the test. She said there are around 160 juniors at Moberly High School. Students will take the test in February.