Moberly Trying to Build a Pedestrian Bridge and Trail 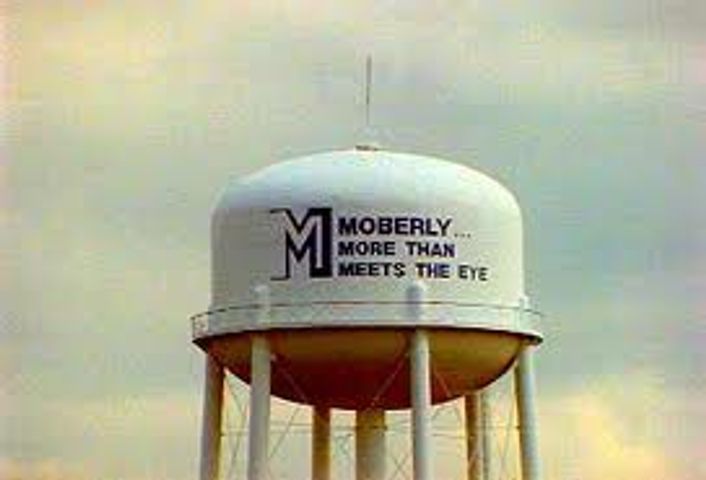 MOBERLY - Moberly Public Works is trying to create a pedestrian bridge and a new trail. The bridge would be on the corner of Rollins and Sturgeon Street, right next to the railroad tracks.

"This is one of the connecting pieces that combine our whole trail master plan to link the schools, the business districts, the parks, and have complete access throughout the community for pedestrians and bikes," Moberly Public Works Director Tom Sanders said.

The project is part of a master trail plan that began back in 2001.

KOMU spoke to Moberly residents, and the majority said they support the trail and pedestrian bridge program.

"I think it'd be good, good for me and my son to get out and ride our bikes, and just do things around town," Chris Barron said.

"It would keep the pedestrians and the bicycles off the street here, away from all these vehicles that drive so fast," Kendra Shimek said.

Moberly Public Works Director Tom Sanders says that he does not expect the bridge or trail to be ready until next spring.