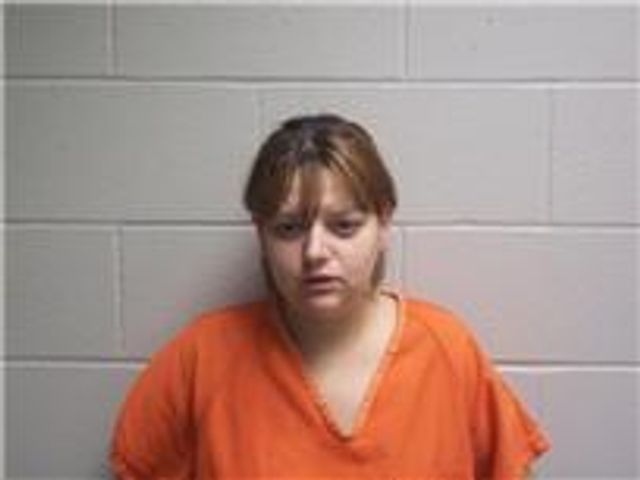 RANDOLPH COUNTY - Cassidy King pleaded guilty Tuesday to involuntary manslaughter and drug charges according to the Randolph County Clerk's office. King was arrested in May 2011 in connection to a baby found dead in a duffel bag in a pond near Higbee in Randolph County. After an autopsy was performed, it was determined that the baby was King's child. Jamie Clark, King's sister, found the red and black duffel bag in a fishing pond near her grandmother's house. The bag contained the remains of the deceased infant, a cinder block, clothes and a towel that read Cassidy King.

King was originally charged with abandonment of a corpse in May 2011, to which she pleaded not guilty. In March 2012, Randolph County Prosecuting attorney Mike Fusselman charged King with second degree murder. Tuesday King accepted a plea deal, admitting to involuntary manslaughter and drug charges. Her murder charges will  be dropped by prosecution.