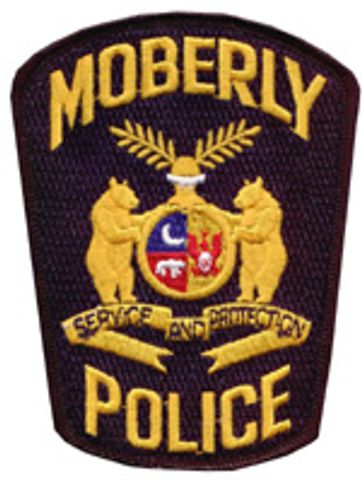 MOBERLY - A Moberly woman was transported to University Hospital early Wednesday morning after she was shot in the legs during a break-in, police said.

Moberly police responded to the incident on the 800 block of W. Coates St. around 12:45 a.m. Upon arriving, police said they determined two unknown people forced their way into the residence, and during the break-in, the woman was shot.

The suspects then fled and police believe they left in a vehicle. The woman was taken to University Hospital in Columbia, where she was treated for non-life threatening injuries. Another woman and a 3-year-old boy were also present at the time of the break-in, but both were unharmed.

The investigation is still ongoing, and people with information can contact the Moberly Police Department at 660-263-0346 or Moberly Crime Tips Hotline at 660-269-8477.