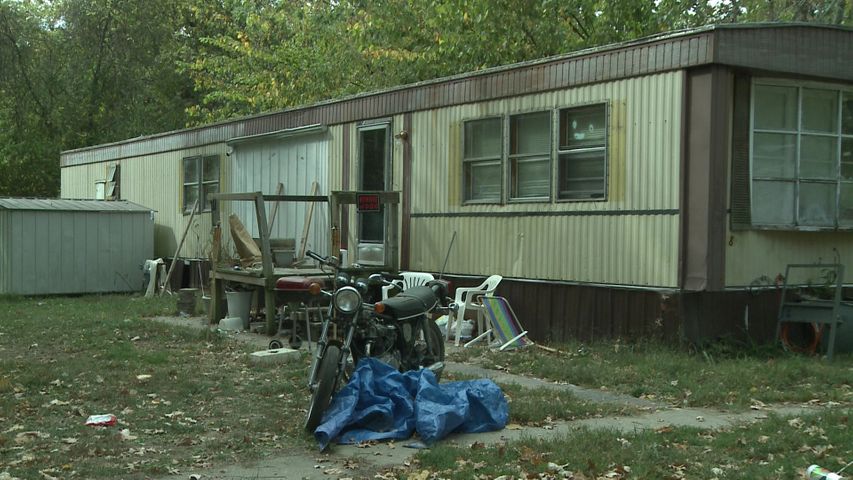 COLUMBIA - A single protester took a stand Monday against the possible rezoning of the Regency Mobile Home Park in Columbia. James Mace, 29, spent much of the morning and afternoon collecting signatures for a petition against Regency of Missouri Inc.'s rezoning request to build student housing where the mobile homes currently sit. If the Columbia City Council approves the request at its meeting next week, the roughly 200 park residents would have to leave.

Mace said nearly all the park residents signed his petition and he now has more than 300 signatures. He said his petition has been more popular than a more complicated official city petition Columbia officials told him he could sign.

Mace protested and asked for signatures alongside protesters with the Occupy COMO movement. Occupy COMO protesters said Mace's cause is similar to theirs in that they are standing up for people who are being mistreated or taken advantage of by people with a relatively larger amount of power.

The city's planning and zoning commission unanimously denied the rezoning request last month. However, the council will discuss and vote on the request Oct. 17. Councilwoman Barbara Hoppe was not available for comment, but other council members said Hoppe is leading the way on the council to help the park's residents.