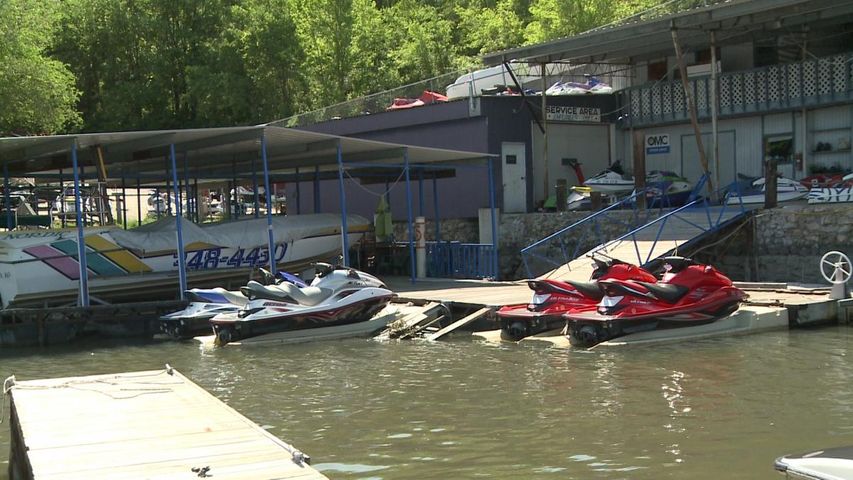 CAMDENTON - Governor Nixon's MoBroadbandNow initiative will host a town hall meeting Thursday to discuss the need for internet improvement at the Lake of the Ozarks. The group plans to unveil its strategy for increased broadband access.

Previous surveys from MoBroadbandNow reveal more than 80 percent of Lake residents use the internet. Most of that internet is dial-up, suggesting a large portion of the region is not using broadband. An initiative survey states 98 percent of businesses cite broadband as "important" or "very important" to daily work.

The same survey reveals several current weaknesses with the Lake's current internet systems. 38 percent of businesses do not have broadband options, and 70 percent do not know what internet speeds they have. Many survey respondents described the current internet as "spotty" and "very poor quality."

MoBroadbandNow is inviting the public to attend a town hall meeting Thursday from 10 a.m. to 2 p.m. at Camdenton's Mid-County Fire District to share their thoughts on the expansion.