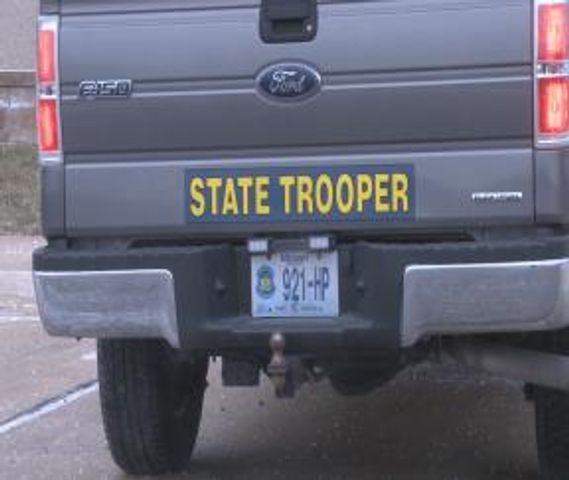 JEFFERSON CITY - More accidents on the road tend to occur around the holidays, according to both the Missouri Department of Transportation and the Missouri State Highway Patrol.

Although there's a rush to visit friends and family and get some last minute shopping finished, both agencies want to remind drivers to be extra careful this winter.

"Traffic's going to be heavy. We know that," Sgt. Paul Reinsch of Missouri State Highway Patrol Troop F said. "We're just asking people to be as safe as they possibly can."

Reinsch also said getting vehicles checked is extremely important with the dropping temperatures, along with keeping your headlights on and avoiding the shoulder.

This goes for both major highways and smaller roads this season.

"The major highways--I-70, US 54, US 63--are the main throughways through Troop F," Reinsch said. "However, we do have a number of fatality crashes on our side roads, so we're asking people that are driving those roads to be extremely cautious because they may not be cleared as early as others if there's snow involved."

MoDOT Information Specialist Sally Oxenhandler said driver inattention is the leading cause of car crashes, but she said there are ways to avoid distractions.

"[The holidays] tend to be a busy time," Oxenhandler said. "It can be a time of stress for people, so we just encourage people at that time when they hit the roads just to plan ahead, take some extra time. I know that's easier said than done, but it's very true."

Columbia resident Jerry Mathis said he plans to drive with his wife to visit his daughters in Texas for Christmas, but his biggest concern is driving in bad weather.

"If it looks really nasty, I'll probably call my trip off until later," Mathis said. "Maybe after the first of the year, but I wanted to get out there and just spend a little time with them. They're a long way away, and I just want to be near them during Christmas."

Mathis said he always checks weather reports before driving, which is what both MoDOT and the patrol suggest.

"We offer a number of tools for folks to plan their holiday travel," Oxenhandler said. "The biggest one is our Traveler Information Map, so we always encourage people to go out to our website."

Reinsch said drivers can also call *55 from cell phones to get help from the Missouri State Highway Patrol.