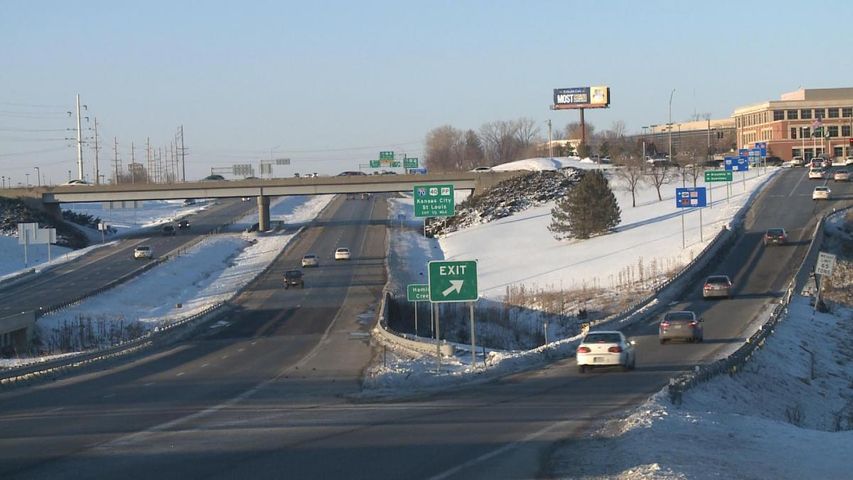 COLUMBIA - Columbia, Boone and Howard counties are getting bridge improvements.

The Missouri Highways and Transportation Commission approved a contract to improve 10 bridges.

The commission expects the project to cost an estimated $2.9 million and all work on the bridges should be done by November.

Bridges in Boone County are to be finished by August 1 so construction does not become an issue while the University of Missouri is in session.

All bridges will remain open during the improvements with the exception of the Route WW Bridge over Hominy Creek. However, MoDOT planning manager Mike Dusenberg said a detour will be set up for motorists.

The bridge improvements include patching some of the pavement, repairing guard rails and other minor work.

Eight of the bridges being worked on are between Route WW and Stadium Blvd. and include multiple bridge improvements along Highway 63.

According to a MoDOT press release, the improvements will make the roads safer and extend their lives.

The bridges receiving the improvements are below.