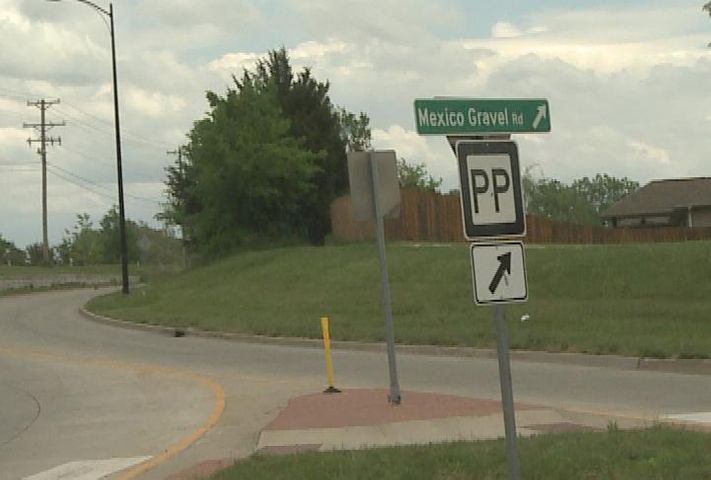 COLUMBIA - MoDOT awarded resurfacing projects in Boone, Cole, and Moniteau counties on Wednesday. The consruction is expected to cost roughly $1.5 million. This is despite MoDOT saying earlier this year that they would be focusing on "primary roads and highways."

"Missouri's 325 System" calls for MoDOT to focus its declining resources on approximately 8,000 miles of the state's 34,000-mile highway system. That constitutes Missouri's primary roads and highways that connect cities across the state. The remaining roads will be subjected to the state's supplementary system and will receive less maintenance.

Mike Schupp, MoDOT area engineer, said that these resurfacing plans have been in the work for almost five years now. Schupp said that once MoDOT makes a commitment to this type of plan they like to stick with it.

Had the plan been proposed today, instead of five years ago, the plan would have been declined.

The construction plans include resurfacing Route F between Route 63 and Route 124, as well as Route PP from Lillian Drive to Kircher Road in Boone County.

Lastly, a contract was regarded for the resurfacing of more than 25 miles of Route 179 between Route 87 in Moniteau County and Route Z in Cole County.