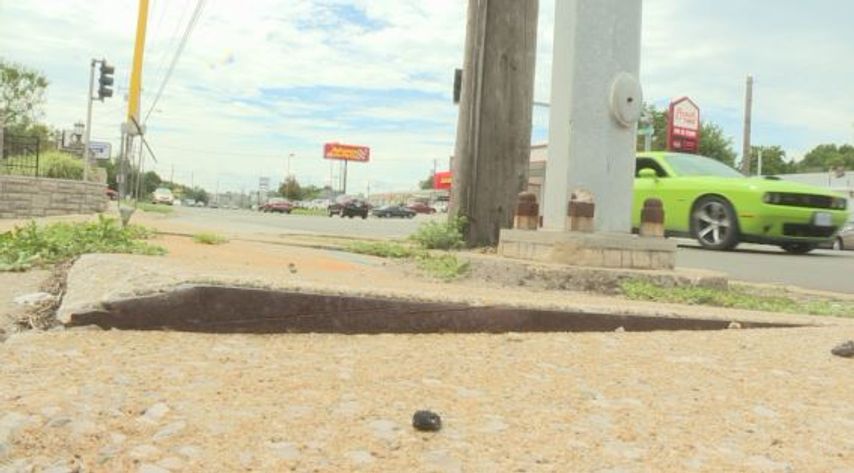 JEFFERSON CITY- MoDot will begin work Monday on a sidewalk improvement project along Missouri Boulevard. The project is part of a federal mandate to make sidewalks up to standards set by the Americans with Disabilities Act.

Aspects of the sidewalks that need to be fixed to meet these standards include crosswalks, traffic controls, medians and islands.

MoDot will be making curb cut-outs to create a smoother incline for users to travel up and down slopes.

Patty Lemongelli, a MoDot construction manager, said the goal of the project is overall connectivity for pedestrians. She said even the smallest slope can present a challenge for someone with disabilities.

"It's more difficult for people who cannot exactly see where they're going, or have to use a wheelchair and so we are going to make improvements to make these sidewalks more user-friendly," Lemongelli said.

The areas which drivers can expect traffic during the coming months include: Route 50, Route 54's both eastbound and westbound ramps, Dunklin and Boulevard streets, and Delaware and Kansas Streets.

"What we are actually doing is making what we call 'curb cut-outs' on the islands so that pedestrians can travel safely from one sidewalk to another," Lemongelli said.

MoDot said they will work to ensure the construction coincides with the timing of the Missouri River Bridge painting project and to avoid traffic they will make the repairs at night.

MoDot said they expect the project to finish up sometime in fall to early winter.