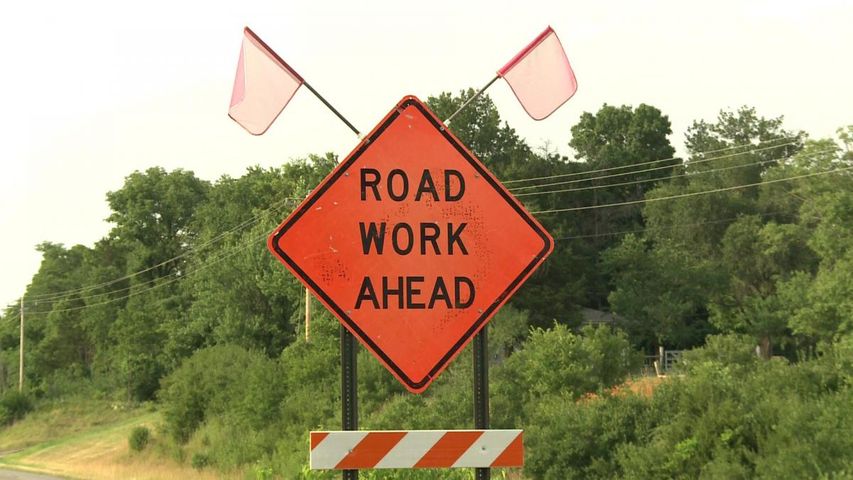 MoDOT plans to continue repairing 14 different bridges as a part of the Safe & Sound Bridge Improvement Program. The program seeks to improve 802 bridges throughout the state.

In a press release, MoDOT urged drivers to move safely through work areas during this time.

MoDOT expects the majority of road work projects to be completed by the end of this year.