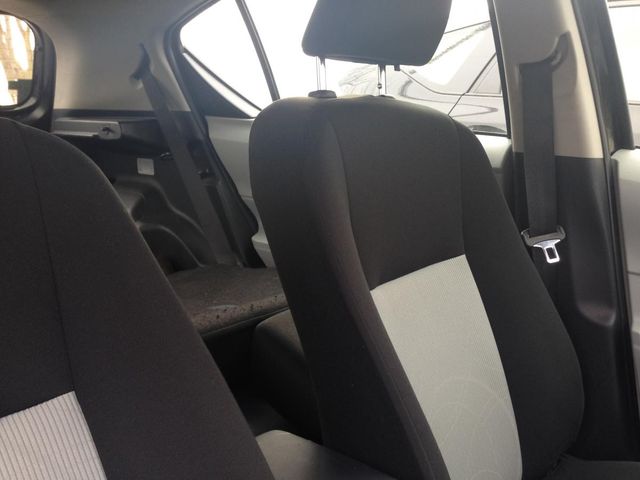 COLUMBIA- According to the Missouri Department of Transportation, a new campaign encouraging teen drivers to wear seat belts began today.

The Missouri Coalition for Roadway Safety will target teens with this year's slogan "Buckle Up. It's No Joke."

He said seat belt use is heavily emphasized in the driving program. If the student doesn't put on his or her seat belt, the car doesn't move.

He said buckling up only takes seconds to do.

"I know that if you're wearing a seat belt, you're much less likely to die in a car crash. It just stands to reason that that piece of safety equipment is there for a purpose," Adams said.