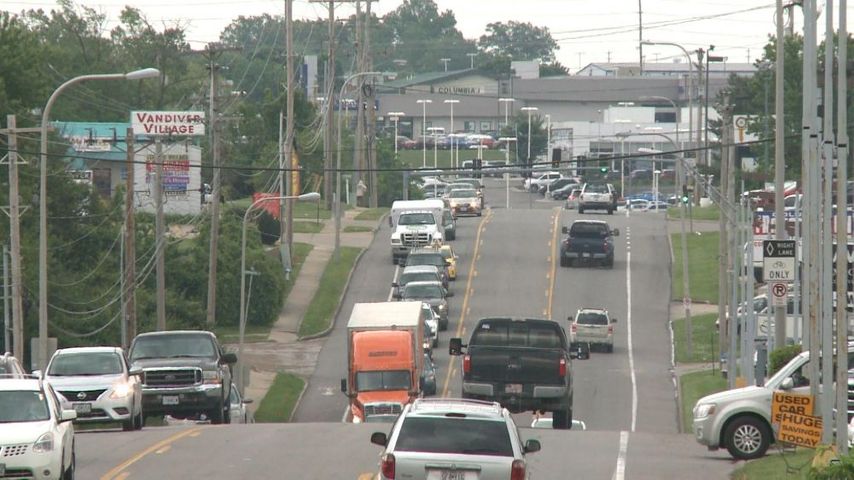 With Rangeline Road currently closed for construction, much of the traffic has been diverted to head west on Vandiver Drive.

The result has been a sharp increase in drivers using this route, causing the intersection of Vandiver and Providence Road to become heavily congested.

One driver said one problem regarding the traffic is illegal lane usage.

Since Vandiver Drive is only one lane, many people have been using the middle turning lane as a regular driving lane, according to one KOMU 8 News viewer. Consequently, this makes it impossible for other drivers to use the turn lane properly and also increases the risk of a collision.

MoDOT and the City of Columbia said they originally had not been notified of the issue but would look into it.

"We always ask motorists to leave with plenty of time, have extra patience and always pack some courtesy," Columbia Director of Community Relations Steven Sapp said.

Traffic engineers have been doing traffic counts and made signal timing adjustments to try to compensate for the congestion. More workers are expected to be called Thursday to assess the situation.

Rangeline Road is set to be reopened on May 23.