MoDOT cracking down on drinking & driving during prom weekends 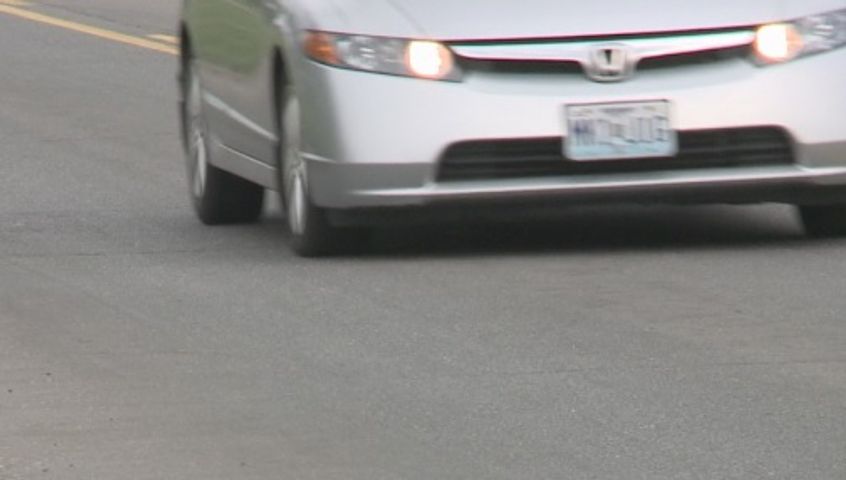 COLUMBIA - With several mid-Missouri high school proms scheduled over the weekend, MoDOT is discouraging teens from drinking and driving.

According to MoDOT, there were 54 fatal crashes and 174 disabling injuries involving impaired drivers under 21 in the last three years. 64 people died and 257 were seriously injured in those crashes.

MoDOT says law enforcement would be especially vigilant for underage impaired drivers on mid-Missouri roads May 1-12.

Bill Whitfield, chair of the executive committee of the Missouri Coalition for Roadway Safety said, "This is a very impactful campaign. The thought of becoming anything you want to be can be instantly overshadowed by the consequences of one moment, one bad decision to drink and drive."

Carolyn Garner, a Fulton High School parent, said, "Zero tolerance for drinking and driving I think is what the message needs to be."

According to MoDOT, anyone under 21 found driving with any alcohol in their system can be arrested on suspicion of DUI and have their license suspended.

Parker Hampton is a junior at North Callaway. He was headed to prom Saturday night.

"I don't know how serious it can get," Hampton said.

MoDOT warns students about the dangers of drinking and driving and reminds teens to use seatbelts when driving or riding in a car.

Garner said she worries about her kids being out driving late at night after prom, but she is thankful Fulton is "a small community, and they don't have too far to drive."