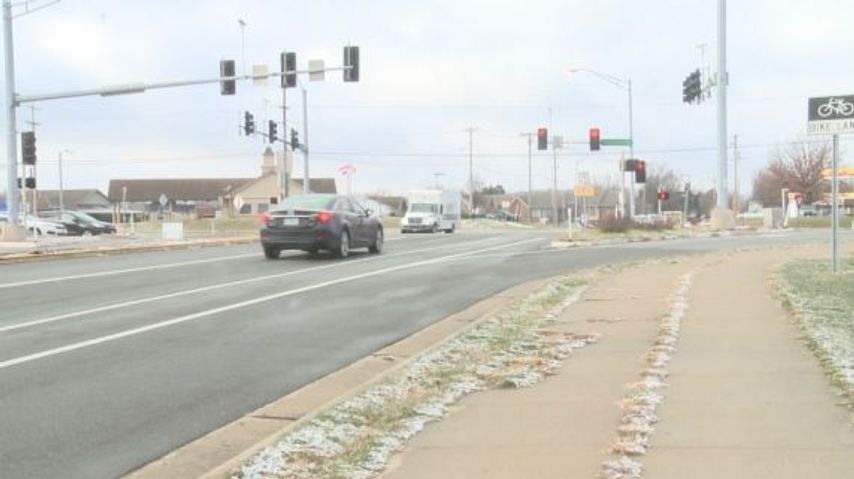 JEFFERSON CITY - The Missouri Department of Transportation said Wednesday it was monitoring areas of concern, such as roads, bridges, curves and hills, which MoDOT pre-treated before the morning's light snowfall.

"We feel we've got a good handle on it," Oxenhandler said. "We really have worked hard to look at our resources, put our manpower where it's needed."

Oxenhandler said MoDOT had crews out Tuesday night watching for the snow and ice. She also said as the night unfolded, they would call additional resources as needed.

In addition to being out on flood patrol and being aware of snow and black ice, Oxenhandler added MoDOT would also fill potholes if spotted.

"Some of our folks that are on flood patrol [Tuesday night] were kind of watching the waters will actually be filling potholes as they monitor the floodwaters, so we're trying really to just be at, you know, to multi-task," Oxenhandler said.

MoDOT has a traveler information report on its website with constant updates, especially flooding, winter weather road conditions, traffic and other incidents. Oxenhandler highly stressed drivers to reference the traveler information map before going up and about in snowy conditions. She said for those who don't have Internet access, citizens could call the toll free number 1-888-ASK-MODOT (275-6636) for latest information regarding road conditions. The toll free number is open 24 hours a day, seven days a week.

Oxenhandler shared some important safety tips for drivers to keep in mind, along with using the traveler information map.

Earlier in the week, Columbia Public Works said it had crews on standby as well.