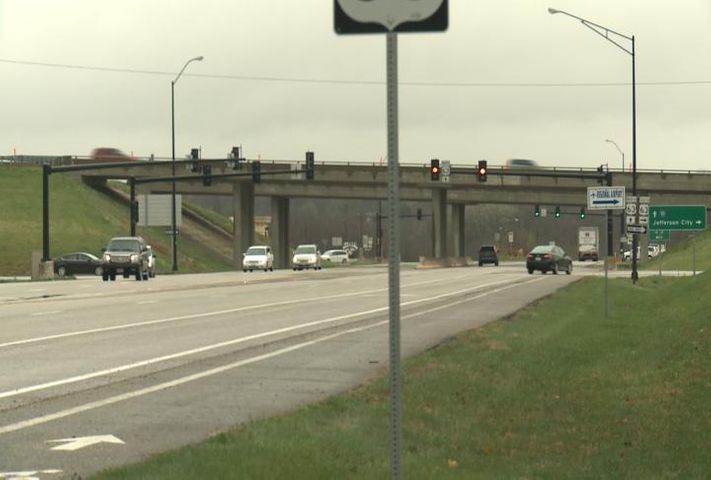 COLUMBIA- The Missouri Department of Transportation was scheduled to begin bridge maintenance in several locations across mid-Missouri Monday, but projects were delayed until Tuesday, weather permitting.

Resident Engineer for MoDOT, Charles Sullivan, said 10 bridges are supposed to begin construction and be finished before November. All 10 bridges are under the same contract, but will be started and completed at various times.

Work on the bridges will force traffic into one lane at each of the bridges. Sullivan said Tuesday is when APAC Missouri, the contractors working for MoDOT, will begin traffic control and lane closures.

"The work on these four bridges will take place around the clock, so we can get them fixed and the lanes back open to traffic as quickly as possible," Sullivan said. "Still, these bridges carry a lot of traffic, so drivers should be prepared for delays as we work to repair them."

Sullivan said construction on six bridges in Callaway County and Howard County will be completed before November.

"The bridge is not a safety concern," Hager said. "We have it supported and it is safe."