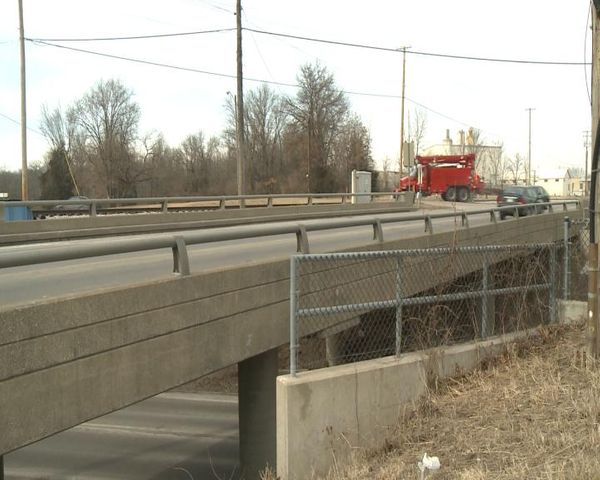 MoDOT ranks the bridges in three different categories. Bridges that are rated under the green category are in good condition. Red categorized bridges are in desperate need of repair and the yellow category is right in the middle.

There are around 10,000 bridges in the state of Missouri. The average age of bridges around the state is 45 years, but the bridges were only designed to last about 50 years.

Dennis Heckman is a state bridge engineer for MoDOT and spoke before commissioners Wednesday afternoon. Heckman said looking at the road ahead, bridges will suffer and the number of potentially hazardous bridges is beginning to grow rapidly.

Heckman said state officials typically close one bridge a month. Sometimes it is due to barge collisions or even other issues, but usually the closings are related to deterioration issues.

"It takes a lot of maintenance and inspection to keep them open to traffic and it's getting harder and harder to do with the less money we have," Heckman said.

MoDOT is not diverting any funds away from repairing bridges. The issue is the recent shortage of funding from both state and federal levels according to MoDOT.