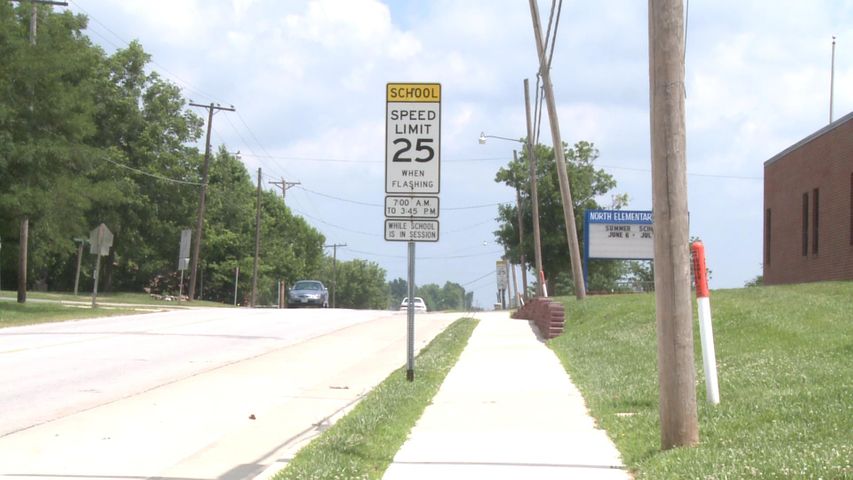 JEFFERSON CITY - Four mid-Missouri communities will spend more than half a million dollars to protect children walking and biking to school.  (See list below.)

The Missouri Department of Transportation awarded $3.4 million grants to 16 communities across the state to protect safety of the children on the road.

The grants are under the "Safe Routes to School" program, to provide safer biking and walking accomodation for K-8 students. Federal Highway Adminstration started it in 2005.

This year, "Safe Routes to School" program received 126 applications across the state for about $25 million funds, according to program coordinator John Schaefer.

The committee finally narrowed the grants to 16 cities and counties. Schaefer said applications with clearer problem identification and solution and more detailed project estimates got the grants.

Holts Summit has received a grant two years ago. The city renovated traffic signs, paved new sidewalks and built an additional lane near the school for parents to pick up their children. Holts Summit is getting another $45, 000 grant this year to continue the construction.

Debbie Johnson has lived in Holts Summit for more than 50 years, and she is content with the changes so far.

"It's very nice, easier for people to drive past school during that time. And I'm sure it's easier to pick up the kids." Johnson said.

More information about the program are at "Safe Routes to School" website.