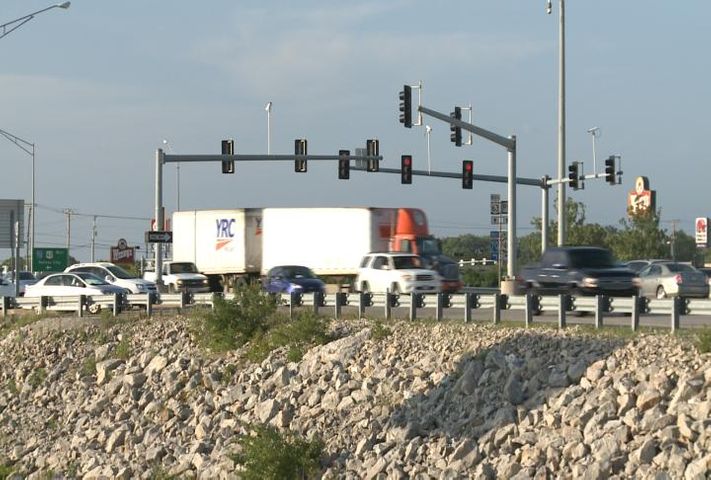 The projects are contingent upon Missouri voters passing a three-fourths of a cent sales tax increase on an August ballot initiative. MoDOT officials say adding two lanes to I-70 between Wentsville and Independence would be the biggest state move.

"I have no problem with the tax to pay for roads," Boone County resident John Wilke said. "But I do think the state legislature had special interests in mind when they excluded large trucks from paying taxes for the roads. They are the ones who mess them up."

Other residents actually wanted the tax to be higher.

"I wish they would have kept the sales tax at a full cent to help pay for transit issues," Columbia Disabilities Commission volunteer Sheryl Price said. "I know roads and bridges are important, but transit issues are very important for people with disabilities."

MoDOT Central District Engineer David Silvester said projects could take anywhere from one to ten years after the potential measure is passed to be completed.