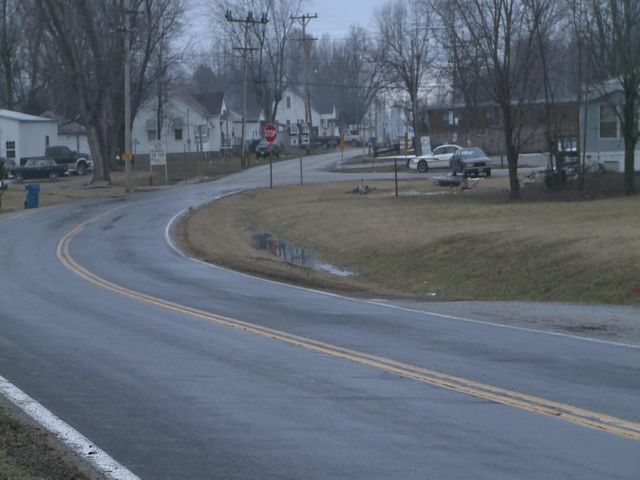 CHAMOIS - People in Chamois aren't happy about orange cones going up next month. MoDOT plans to demolish and replace a pair of aging bridges near the town starting in mid-March. According to MoDOT, two bridges that bring drivers to and from Chamois need to be demolished and replaced. One of the bridges, on Route HH, crosses Doolings Creek and is south of Chamois. The other bridge, on Route K, is three miles east of Route 89. One of the bridges is about 80 years old and the other is about 60 years old.

"Both of these bridges are at the end of their life," MoDOT engineer Preston Kramer said. "We've gotten all the good we can out of them." The bridges will be completely closed during the two-month construction period beginning in mid-March. During that time drivers will have to use alternate routes. Only a few hundred cars drive across the bridges each day, but those who use them said the detours, which force drivers to travel on dirt roads, would inconvenience them on their commutes.

"It usually takes us about five minutes to get to town, and now it's probably going to take half an hour just to get to town." Carmen Mitchem said. Mitchem lives on Route K. MoDOT held a meeting in Chamois on Wednesday to speak with residents about the plans. "They're the people that have inspected it. I guess if they think it needs to be replaced, it needs to be replaced," Mitchem said. "I think the public should have been informed about this more before they decided to do it, but I guess we have no control."

MoDOT expects to complete the work by the end of May.