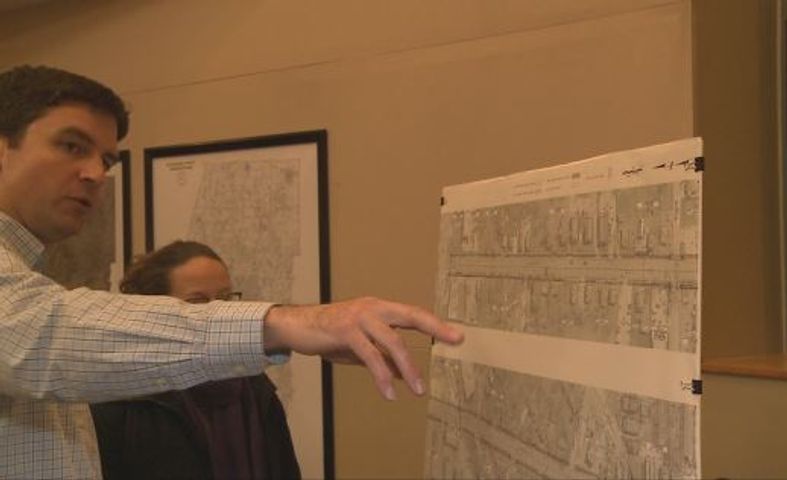 COLUMBIA — Residents were updated Tuesday night on two upcoming construction projects in the northern part of the city.

Representatives from the Missouri Department of Transportation and Engineering Surveys and Services gave updates on improvement projects for Paris Road/Route B and College Avenue/Route 763.

The main focus of the meeting was on pavement and pedestrian improvements in accordance with the Americans with Disabilities Act.

The ADA improvements will adjust the slopes and any possible uneven paneling on sidewalks.

The two separate projects will run consecutively, with the Route B project beginning in 2017 and the College Avenue project scheduled for 2018.

The upcoming construction on Paris Road starts at North Brown Station Road and continues to the intersection of Paris Road and College Avenue.

The College Avenue work will go from Business Loop 70 through the MU campus to Stadium Boulevard.

According to Project Manager Mike Dusenberg, MoDOT plans on working with MU officials to complete most of the construction work when school is not in session.

Dusenberg does not expect construction to cause road closures, and said it will be routine maintenance.

Dusenberg said he expects both projects to cost around $3 to $4 million total, and will each take less than a year to complete.