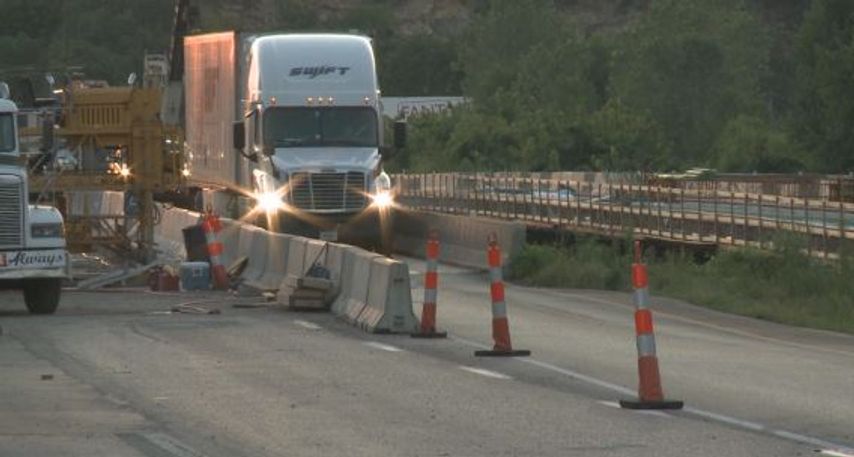 SALINE COUNTY - MoDOT issued a travel alert Tuesday warning drivers they may run into delays due to construction while traveling to Sedalia for the Missouri State Fair.

The delays are due to construction on I-70, both eastbound and westbound.

I-70 east and west have been reduced to one lane each because of bridge work.

The construction is over the Blackwater Bridges in Saline County to the Cooper County line which is about mile marker 77.

The bridges are west of U.S. Route 65 interchange.

MoDOT said alternate routes are suggested for drivers going to the state fair. It recommends U.S. Route 50 or 36.

MoDOT recommends avoiding this section of I-70 during "peak traffic times" especially Friday and Sunday afternoons.

Both of the bridges should be completed by mid-October.