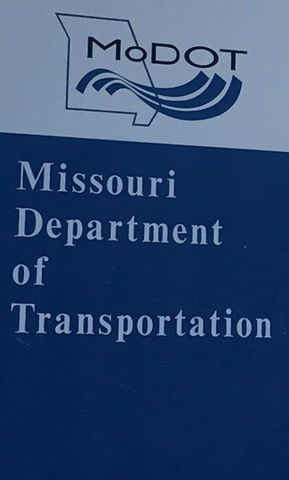 JEFFERSON CITY - The Missouri Department of Transportation launched its 'It Only Takes One' campaign Thursday in hopes to reduce distracted driving in teens.

"'It Only Takes One' is a peer-to-peer effort for schools to be able to push the highway safety message within their community," MoDOT State Youth Coordinator Kacey Buschjost said.

As part of the campaign, high schools across Missouri will register to compete in MoDOT's safe driving awareness competition, and the winner is awarded a grant used to educate their classmates and community on safe driving.

Isabell Laughlin, Fatima High School senior, won MoDOT's campaign in 2016 and volunteers for SADD, Students Against Destructive Decisions.
"That's not only drunk driving, but things such as texting and driving and any unsafe decision that we can make, and so SADD really focuses on making these morning announcements that we do for school," Laughlin said.
Fatima High School's SADD program promoted safe driving by doing seatbelt checks on students and having a deputy come to school to speak to parents about what they would deal with if their children were to drive distracted.
"We do seatbelt checks twice a year, and we don't tell anyone about them. And the first time we had 70-80 percent of the kids wearing their seatbelts. By the end of the school year we had made that number about 88 percent," Laughlin said. "Obviously something is helping, and we can only hope that it's us."

"Generally it's a group of students who take this initiative on... and they'll try to educate their whole student body on it," Buschjost said.

Buschjost said about 70 percent of teens use seatbelts but, "It's not just about buckling up anymore, it's about reducing impaired driving and putting the phone down, all while buckling up."

To register for the campaign visit the 'It Only Takes One' website and register before September 30.