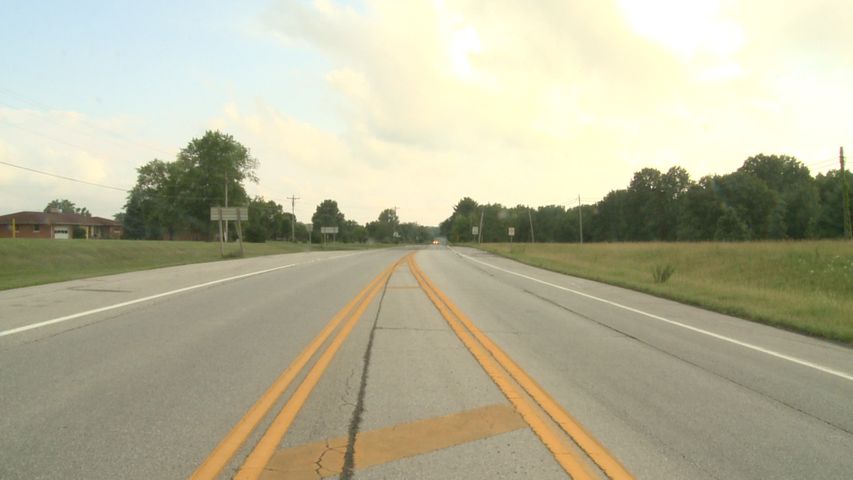 COLUMBIA - The Missouri Department of Transportation met with the public Thursday evening to discuss the proposed expansion of Route K. The plan will widen the road from where it meets Route 163 in Columbia to where it meets the Katy Trail in McBaine.

The widening will be done in order to add four foot bike lanes on either side of the road riddled with sharp curves and hills. MoDOT officials say the expansion will make riding bicycles from Route 163 to the Katy Trail safer for both motorists and cyclists.

Columbia resident Cheryl Rathert rides her bike and drives on the stretch of route K and says it is in need of changes.

"Route k is really narrow with no shoulders and a lot of curvy, hilly sections where it is hard to see around cyclists when cars pass tehm and it really feels pretty dangerous biking along it right now," Rathert says. She believes the bike lanes will make the stretch safer for all those who use it.

The project will cost $2 Million and will be funded through the Federal Enhancement Program. The funds acquired through the program have to be spent on improvements to pedestrian or bicycle facilities. Officials hope the project will get underway next April and will be finished by fall of 2012. In addition to the expansion of the road, MoDOT will also be repaving the stretch of road.